Home > About Us > History

Bradbury Group has since grown into one of the UK’s leading manufacturers and suppliers of innovative physical security solutions to keep the nation’s businesses and infrastructure safe. Our Group companies, Bradbury Security, Martin Roberts, Newton Security Doors, and Extendor, have enabled us to increase our offering, not only in products but also expertise and services.

Now, with over a quarter of a century of experience, we have developed a workforce of industry experts, with the ability to provide exceptional technical knowledge, and highly specified products. Having supplied solutions to some of the world’s most prominent and prestigious brands, Bradbury Group is recognised globally as a leading supplier of physical security products.

Bradbury Security Grilles was started in Luton by Tim Strawson, and employed just three other staff, working from a 2,500 sq. ft. factory. 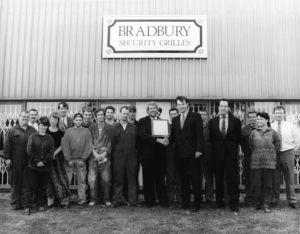 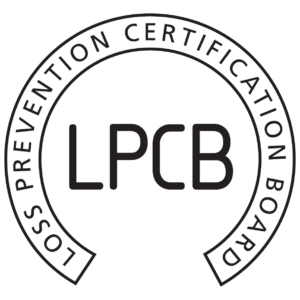 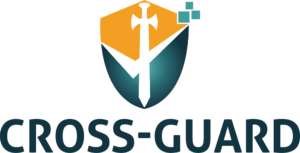 Bradbury set up Cross-guard, a division to make cages for data centres.

Bradbury changed its name to Bradbury Group Ltd, to coincide with the increase in product range.

Bradbury Group was listed in Yorkshire’s Fastest 50 and Insider Growth 100 for the first time.

Youth Engineering Scunthorpe, the charitable enterprise, was founded by Tim Strawson. They continue to manufacture components for Bradbury Group.

Bradbury’s Engineering Academy was formed, which is now known as the Bradbury Academy. 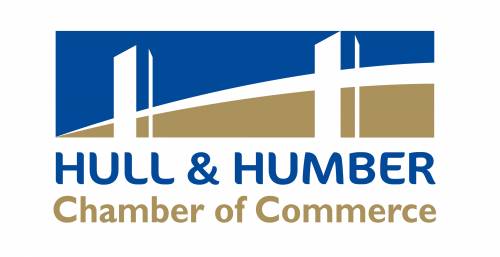 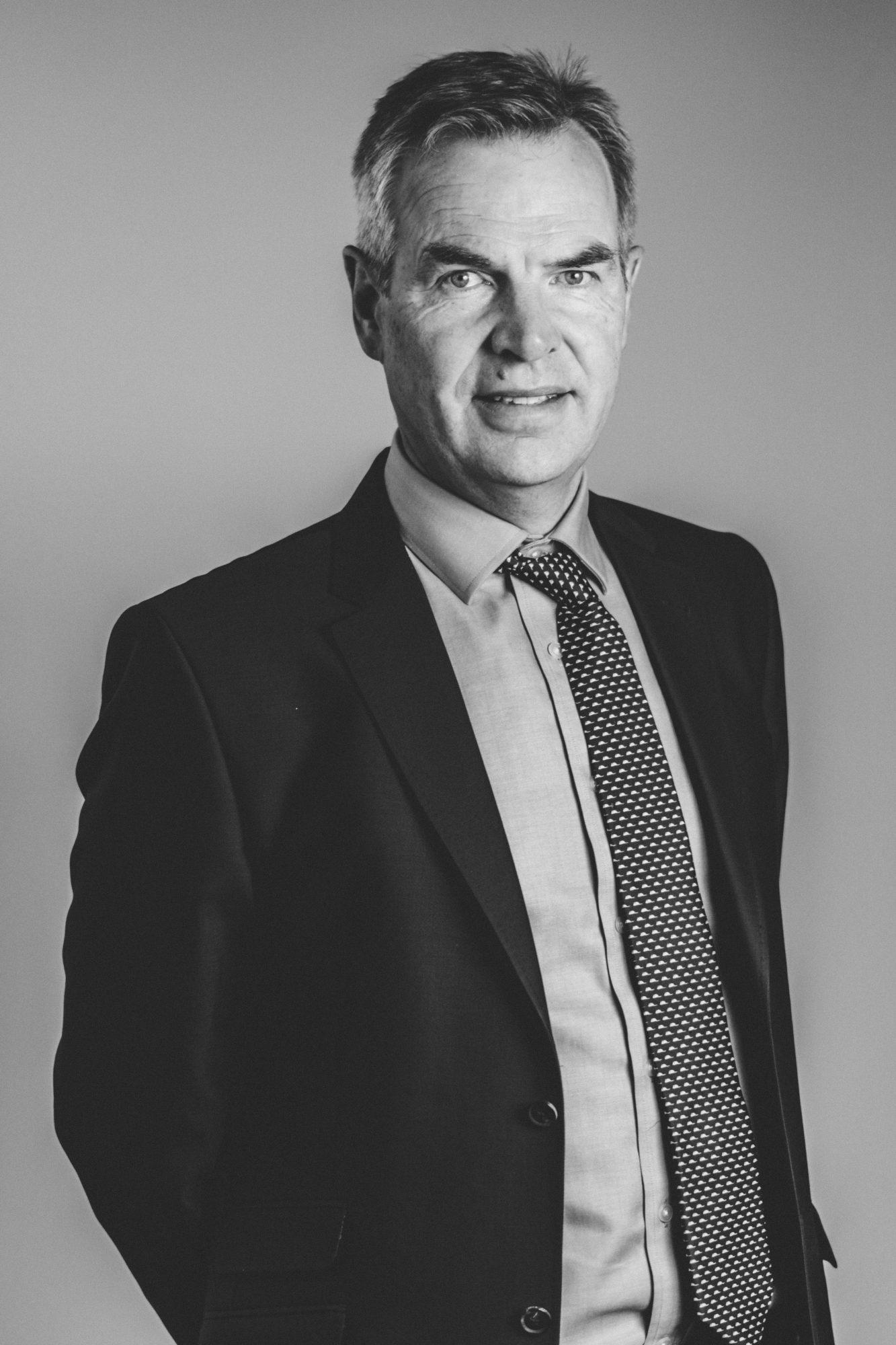 Bradbury Group was listed as a National Champion in the European Business Awards. 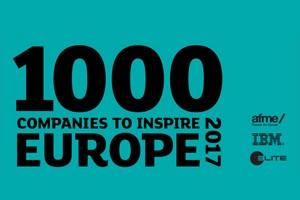 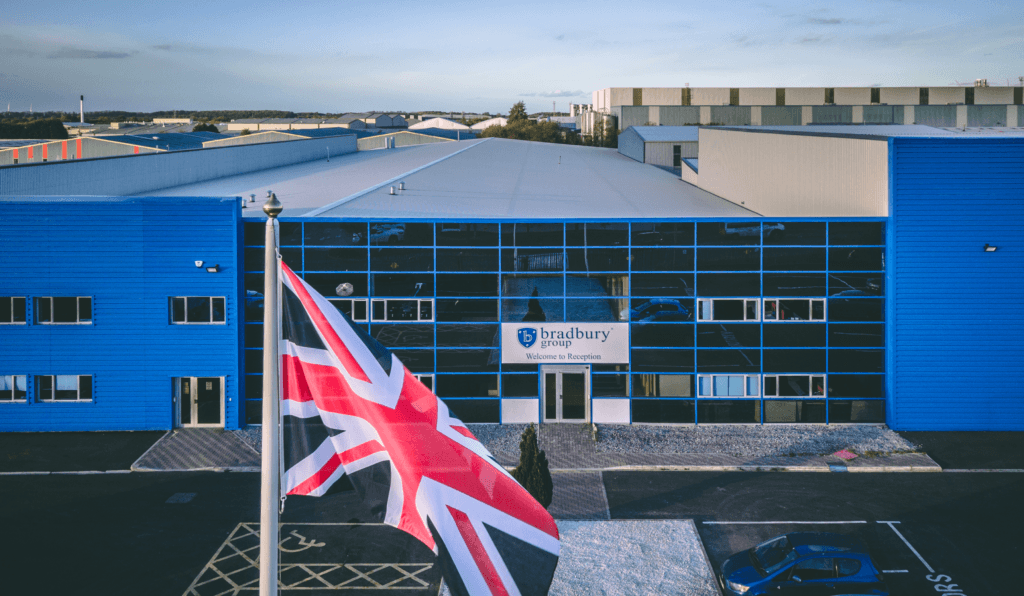 Bradbury Group’s HQ moved to a new state of the art, purpose-built site on Foxhills Industrial Estate. To date, the company operates from 160,000 sq. ft. and employs over 220 employees across the Group.

Liddle Doors joined the Group, with 40 years of experience in the manufacture and installation of physical security products, such as steel doors, kiosks and bar sets, particularly within the utilities sector.

Our M2M4 #SecurityDoors offer our highest level of defence against forced entry attacks and can be configured as personnel, fire exit and substation doors. Enquire about the M2M4 by calling 01724 271999 or emailing enquiries@bradburyuk.com.