We are proud to announce that Bradbury’s 2015 Employee of the Year is Ian Whitaker, who has proven to be a real asset to the company. Ian has a can-do attitude, adds value to all tasks undertaken and is always willing to lend a helping hand. Since starting at Bradbury in February 2005 as a General Factory Operative, Ian has progressed through the company into a Supervisor position. He set up the R&D Specials team who manufacture, test and develop prototypes, and includes several apprentices, which Ian has taken under his wing. Ian hopes to expand his knowledge of computer aided design, and his goal for his future at Bradbury is to be promoted to a Manager. Congratulations, Ian! 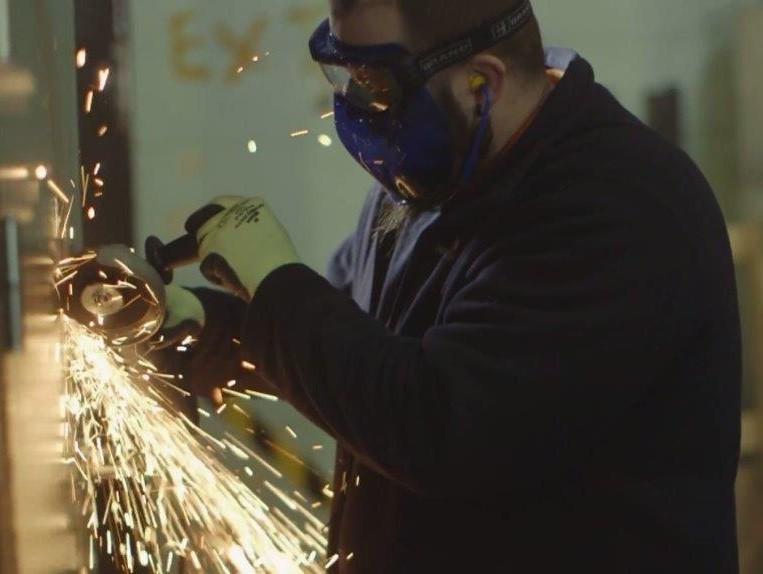